How the No Surprises Act Affects Emergency Room Bills 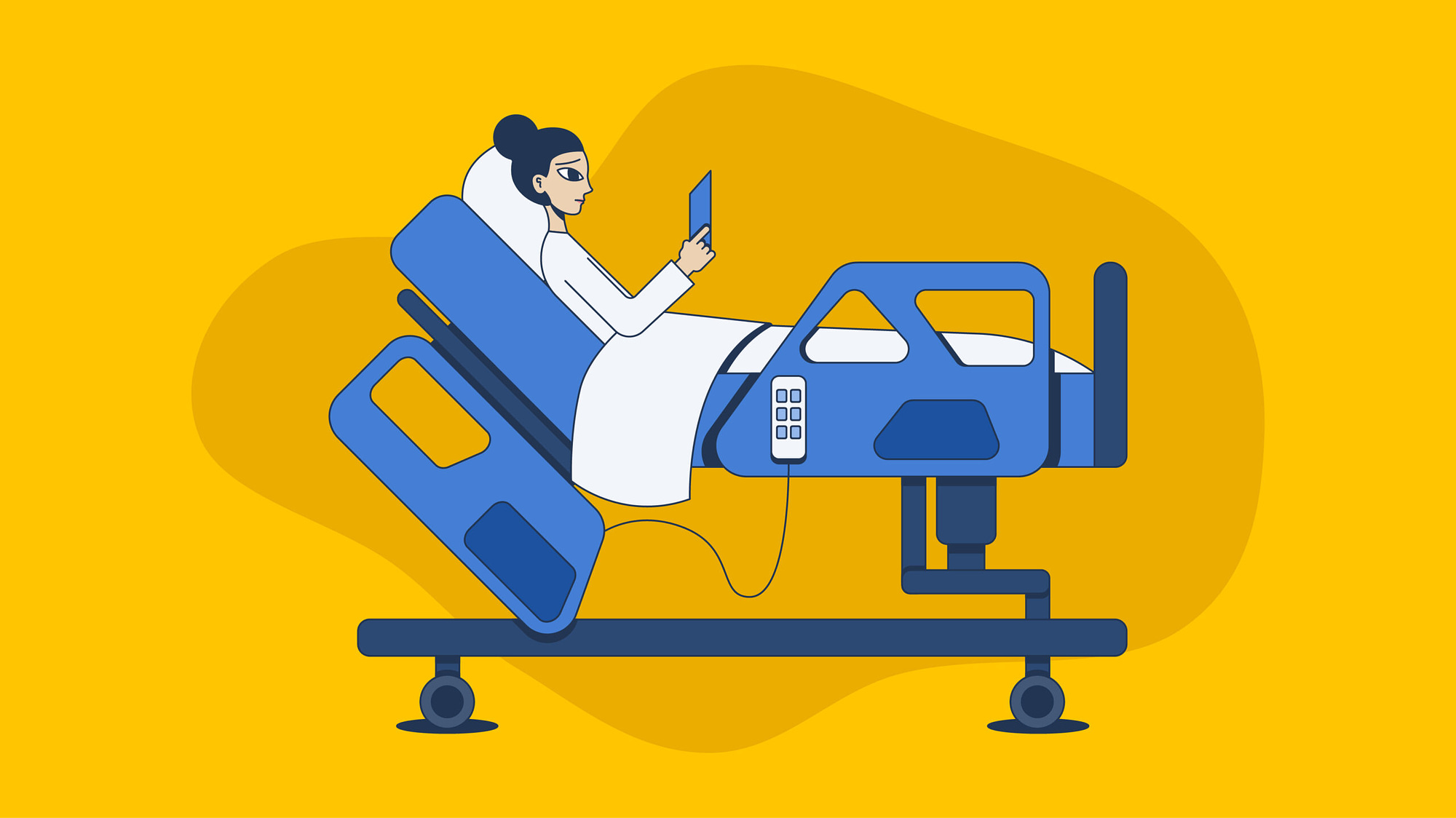 The No Surprises Act, which was enacted in January 2022, protects patients from receiving unexpected bills for emergency room visits. While this piece of legislation is a major step forward, it isn’t a cure-all for expensive ER bills. To help you understand your rights, and outline the gray areas of this new legislation, we’ve put together a guide to how the No Surprises Act affects emergency room bills.

What is the No Surprises Act?

Surprise bills are any unexpected charges the patient does not have control over, like when they’re charged extra for seeing an out-of-network provider in an emergency. Before the No Surprises Act (or NSA) was enacted in January 2022, any trip to the emergency room had the added weight of surprise bill anxiety. That’s because unexpected emergency room costs used to be incredibly common—in fact, Kaiser Family Foundation estimates that, before the NSA, surprise bills occurred after 20% of ER visits.

Many of these surprise bills were the result of patients seeing out-of-network physicians, even at in-network hospitals. This phenomenon is more common than you think—lawmakers in Texas discovered in 2020 that the top three medical insurers in their state didn’t have any in-network ER doctors in around half of their in-network hospitals. Since out-of-network doctors used to be paid at a lower rate than in-network doctors (and patients would be expected to make up the difference), surprise bills would penalize patients for seeking care from physicians who weren’t contracted with their insurance.

Under the new act, patients who are insured through their employers, the Affordable Care Act Health Insurance Marketplace, or an individual plan can expect in-network prices for emergency (and some non-emergency) services, even when the doctors who provide them are out of network. In non-emergency cases, patients now receive more notice before incurring extra charges. (More about this later). The act also provides additional framework for fighting surprise bills and out-of-network claim denials that slip through, with dedicated teams to help ensure compliance.

What’s Confusing About the No Surprises Act?

The NSA might be a victory (the AHIP reported that two million surprise bills were avoided in the first two months since the act came into effect), but it won’t completely win the war against emergency room costs. Here are a few reasons why:

How to Lower an ER Bill

Whether you don’t have the time and energy to push for NSA compliance or you are facing an expensive ER bill you don’t know how to lower, let aJust negotiate your ER bill. Understanding your rights as a patient is tough when all the rules seem to change frequently, and there’s too much at stake to let the complicated aftereffects of new legislation stop you from being able to afford emergency medical care. So hand over your bill to the pros and let them get to work on saving you money.

Find out how much you can save

In the past years, multiple lawsuits have been brought against major health insurance companies for

While hiring a denied insurance claim attorney may be a good last-ditch effort, there are

How to Appeal a Denied Medical Claim

Since the COVID-19 pandemic began, the number of health insurance claim denials in the US